Why is UX the next big thing for Crypto?

You are here:
Digital Marketing 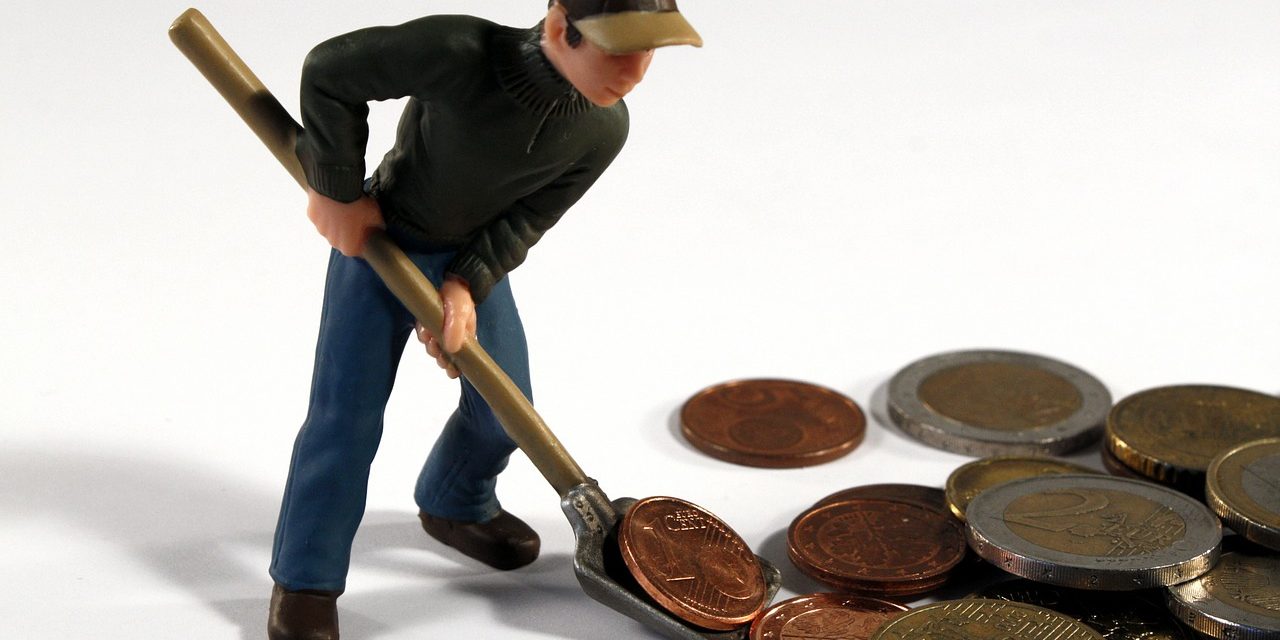 Have you ever tried to buy some crypto lately? It’s not as easy as people would like you to think.

I have studied, researched and talked with friends about Crypto, and one thing still remains common: most people get lost on how to buy, store, trade crypto.

How to buy crypto?

Exchanges (where you can buy and store crypto) are known for poor usability and complex interfaces. In one instance, a friend of mine had to bring his laptop to my house just so I could show him how to buy some. How will cryptocurrencies every hit the mainstream if the start of the process is so difficult?

It only requires one frustrating experience to turn away a potential investor. When I first heard about bitcoin in 2013, I couldn’t figure out how to purchase it, and when I re-discovered the industry in 2017, it was almost as bad. I could buy the currency, but spending it was another story altogether.

Current solutions focus too much on features of the blockchain, hurting adoption and simplicity of the solution. The industry places too much power in the hands of developers, and not nearly enough in the hands of product managers and UX designers.

Programmers are great at creating interfaces that make sense to them but often miss the mark with the end user. Bittrex is a great example of an exchange that has a focus on continual improvement, their latest UI changes has been met with equal hatred and praise online. With some users leaving the exchange because it’s too complicated.

There has been a lot of talk on how blockchain technology will replace or disrupt existing services like banking or identity-verification. But for anyone interested in taking on an established industry, needs to make life easier for the end user. Cryptocurrencies as we know, are still very clunky and complicated when compared to the banking industry.

CryptoKitties almost crashed the Ethereum network, it was the most popular Ethereum-based app ever, it couldn’t scale and in the end, it couldn’t last. Growing pains like the congestion caused by Cryptokitties was rough on the developers and it brought a lot more casual users into this space, forcing a lot of teams to evaluate their user experience.

Don’t forget about the people

At the end of the day, computers aren’t very useful without users. If there is too much friction at the human interface, the technology will fail. Just like the excitement for PGP encryption, it turned out to be painful to use and no one really used it.

This space is growing fast, brands will soon find it difficult to enter and existing players will need to work harder to optimize their products for humans. If cryptocurrencies are the future, then it’s up to us to use it. The opportunity to achieve mass adoption is to make it easier for the end user, to buy, trade and transact with fellow humans.

Inbound Lead Generation is my game - I work with IT Companies to help them get more leads for their businesses. I built my first website at 14 and have been working in digital businesses ever since.

B2B Marketing: Essential Content For Your Next Campaign
September 7, 2019

SEO for Service Providers: 6 Essential Tactics That Will Boost Your Rankings
September 3, 2019

Why your MSP should adopt inbound marketing
August 29, 2019